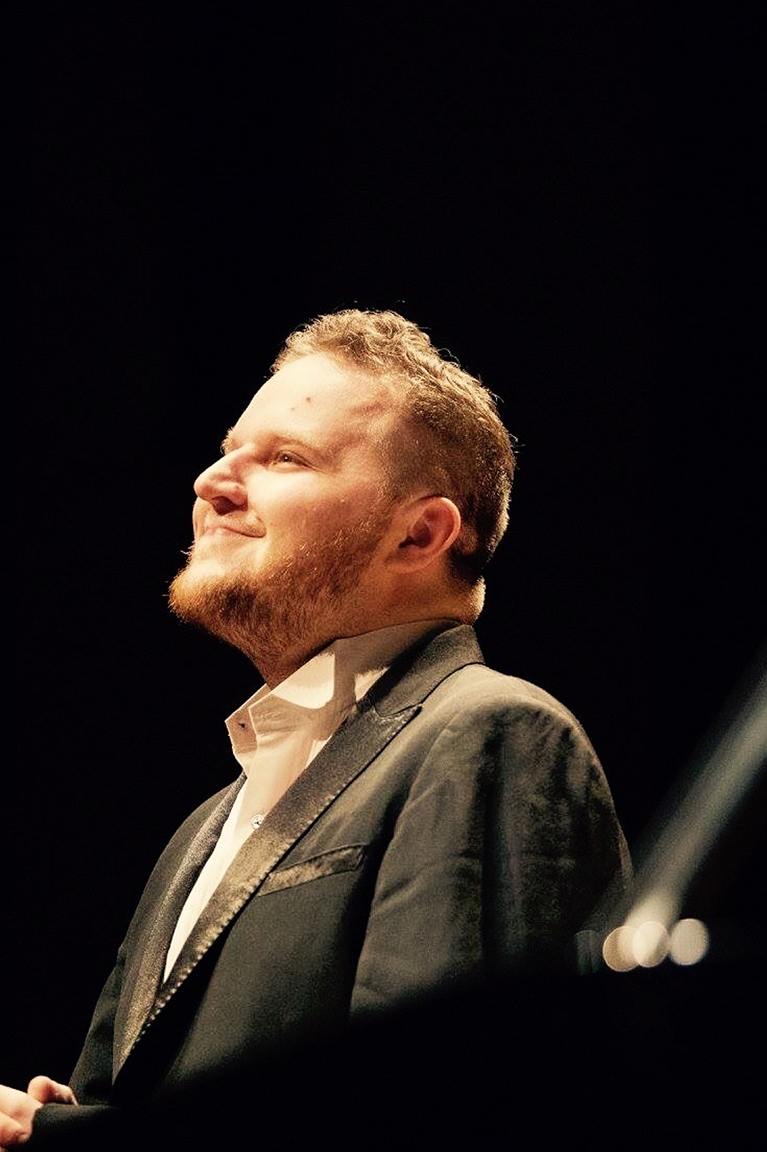 Over the last decade Lukáš Vondráček has travelled the world working with orchestras such as the Philadelphia, Baltimore, Tasmanian and Sydney Symphony orchestras, Philharmonia Orchestra, Oslo Philharmonic and Netherlands Philharmonic orchestras. Recitals have led him to Hamburg’s Elbphilharmonie, the Flagey in Brussels, Leipzig’s Gewandhaus, Wiener Konzerthaus, the Concertgebouw in Amsterdam and to renowned festivals such as Menuhin Festival Gstaad, PianoEspoo in Finland, Prague Spring Festival and Lille Piano Festival.

At the age of four Lukáš Vondráček made his first public appearance. As a fifteen-year-old in 2002 he made his debut with the Czech Philharmonic Orchestra and Vladimir Ashkenazy which was followed by a major US tour in 2003. His natural and assured musicality and remarkable technique have long marked him out as a gifted and mature musician. He has achieved worldwide recognition by receiving many international awards including first prizes at the Hilton Head and San Marino International Piano Competitions and Unisa International Piano Competition in Pretoria, South Africa, as well as the Raymond E. Buck Jury Discretionary Award at the 2009 International Van Cliburn Piano Competition.

After finishing his studies at the Academy of Music in Katowice and the Vienna Conservatoire, Lukáš Vondráček obtained an Artist Diploma from Boston’s New England Conservatory under the tutelage of Hung-Kuan Chen, graduating with honours in 2012.